Orthogonal projections to latent structures (OPLS) is a new multivariate statistical method, which was first proposed by Johan Tryggde et al. in 2002. In the past ten years, this method has been rapidly developed in theory and application, and has a large number of applications in metrology chemistry. OPLS is a regression modeling method of multiple dependent variables to multiple independent variables. Its biggest feature is that it can remove the data variation that has nothing to do with the categorical variables, so that the categorical information is mainly concentrated in one principal component, so that the model changes It must be simple and easy to explain, and the discriminant effect and the visualization effect of the principal component score map are more obvious. 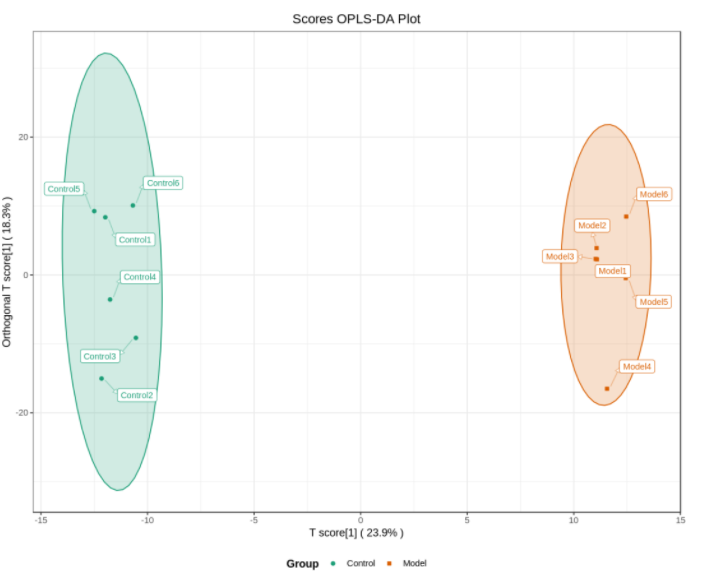 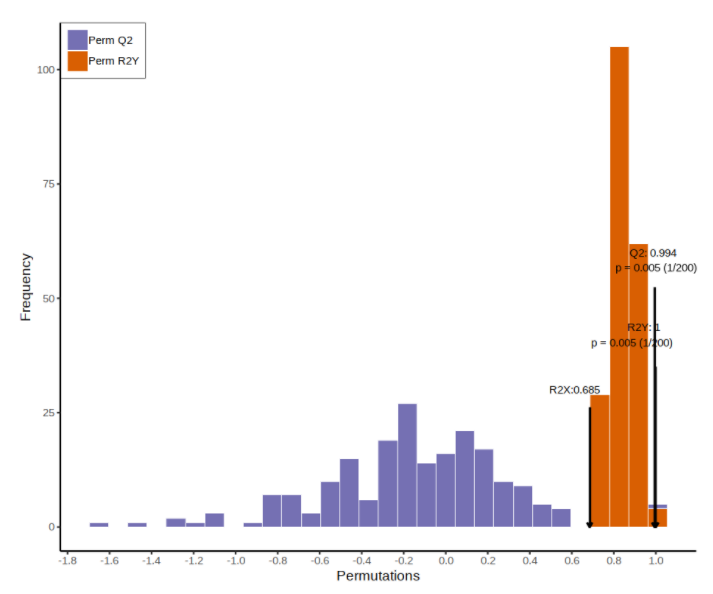 CD ComputaBio' OPLS-DA analysis can significantly increase the hit rate of lead compounds and reduce the cost of later experimental screening. OPLS-DA analysis is a personalized and customized innovative scientific research service. Each project needs to be evaluated before the corresponding analysis plan and price can be determined. If you want to know more about service prices or technical details, please feel free to contact us.