Partial Least-Squares Discriminant Analysis (PLS-DA) is a multivariate dimensionality-reduction tool that has been popular in the field of chemometrics for well over two decades, and has been recommended for use in omics data analyses. PLS-DA is gaining popularity in metabolomics and in other integrative omics analyses. Both chemometrics and omics data sets are characterized by large volume, large number of features, noise and missing data. These data sets also often have lot fewer samples than features. PLS-DA can be thought of as a "supervised" version of principal component analysis (PCA) in the sense that it achieves dimensionality reduction but with full awareness of the class labels. Besides its use for dimensionality-reduction, it can be adapted to be used for feature selection as well as for classification. 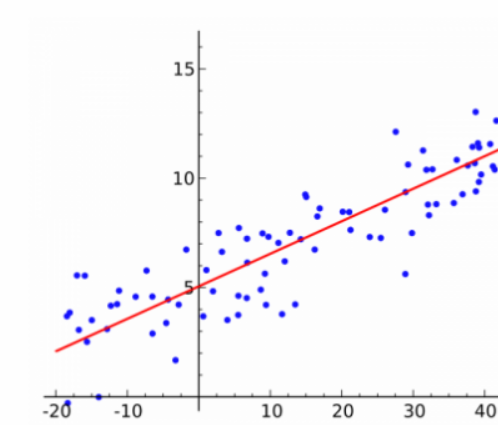 CD ComputaBio' PLS-DA service can significantly reduce the cost and labor of the subsequent experiments. PLS-DA is a personalized and customized innovative scientific research service. Each project needs to be evaluated before the corresponding analysis plan and price can be determined. If you want to know more about service prices or technical details, please feel free to contact us.