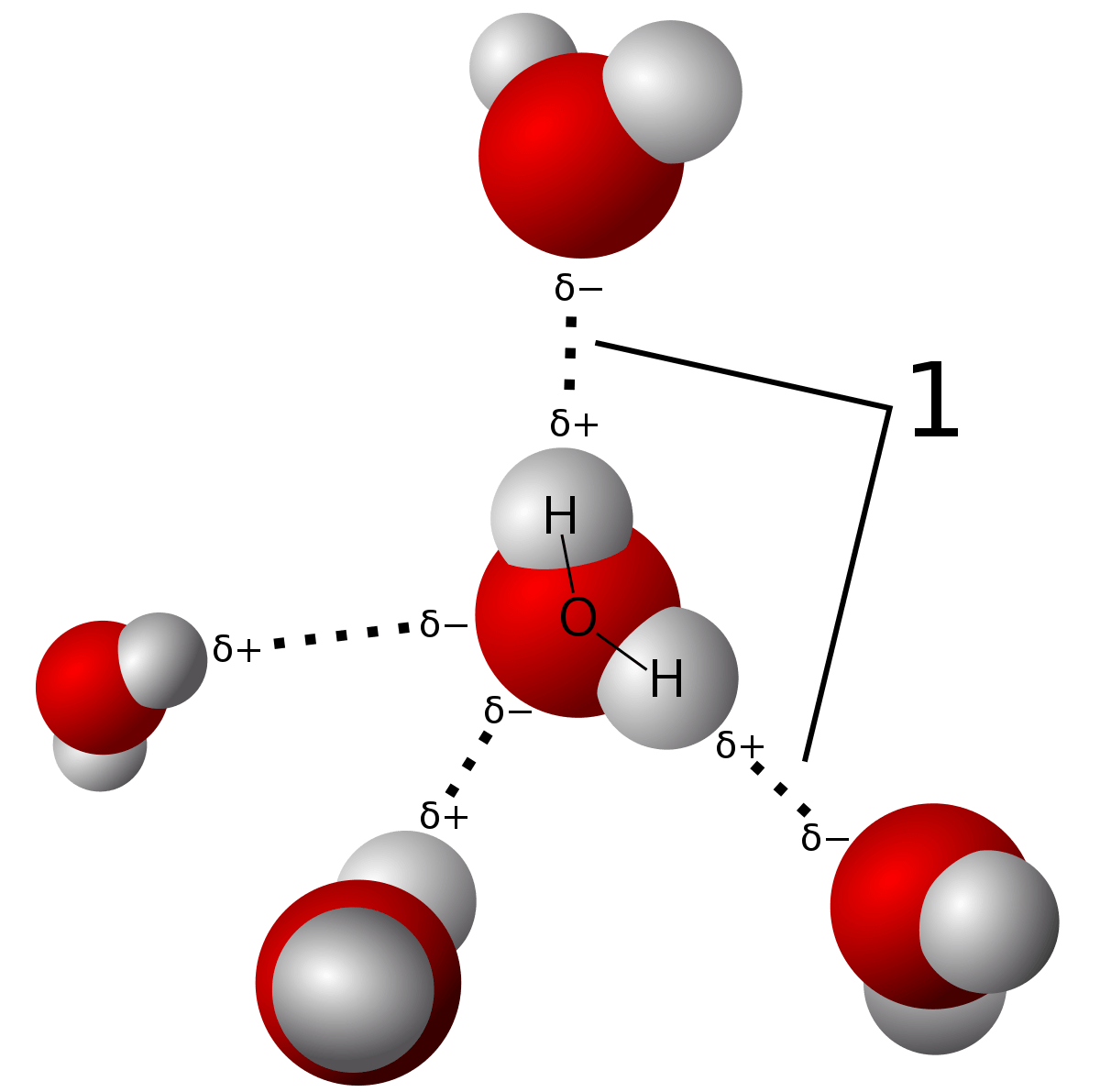 Hydrogen bond and halogen bond are weak interactions, especially when the specific system they are in is relatively weak. At this time, the energy error caused by BSSE is likely to be the same as the weak interaction energy itself, giving unreliable results. CD ComputaBio provides you with the calculation of BSSE energy. It should be noted that the size of the BSSE is closely related to the size of the basis set. When the basis set increases, the BSSE decreases. 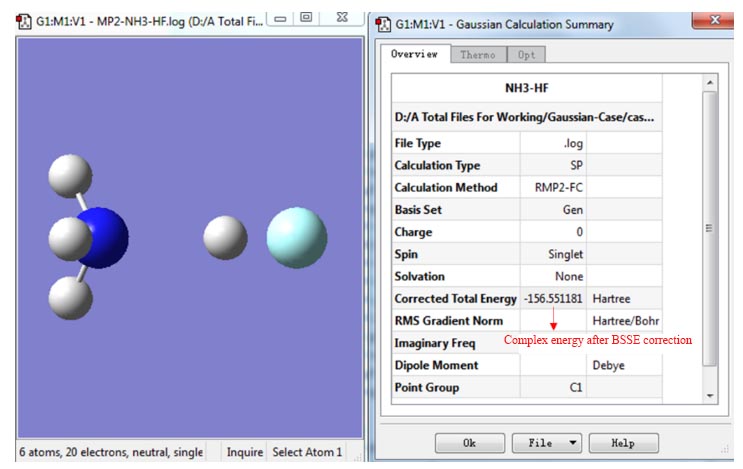