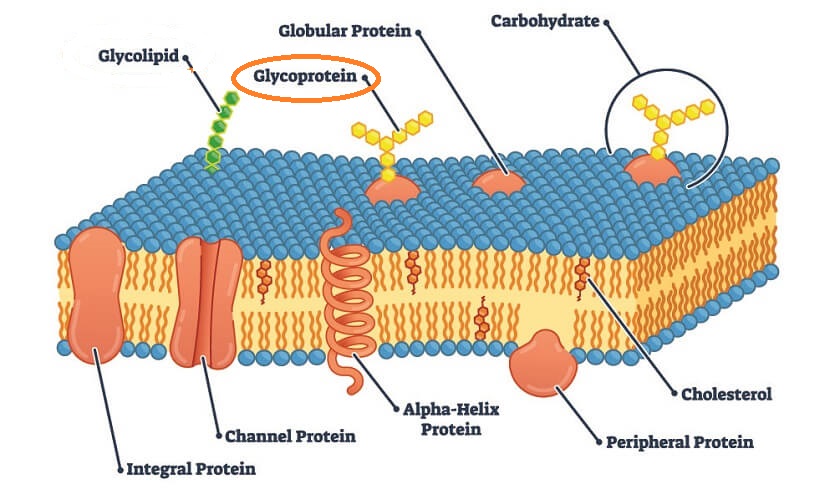 The following content is summarized from the Amber 16 manual.

Use LEAP to construct glycoprotein

The LEAP command we give is based on the premise that you already have a PDB file containing sugar molecules and proteins, and the relative conformation between the two is appropriate. Even in order to connect the simplest sugar with the simplest protein, you are required Have a thorough understanding of LEAP commands.

Set the PDB file of glycosylated protein in LEAP

1. Delete all HETATM atoms in the PDB file. These atoms usually include bound ligands, amorphous water molecules and non-coordinating metal ions. If there are hydrogen atoms, delete them all.

2. Check the beginning of the PDB file to see if there is a disulfide bond (SSBOND). The name of the cysteine residue needs to be changed from CYS to CYX.

3. Prepare a PDB file containing protein and sugar molecules, where the sugar molecules are oriented appropriately relative to the protein surface. Methods include:

✓ Use a molecular modeling program to align the sugar molecules generated by GLYCAM with the protein, and save the coordinates in a single file. Remember to delete the OH or OMe at the end of the sugar molecule.

✓ Use the online glycoprotein construction tool http://www.glycam.org. This tool allows users to upload the coordinates of the protein, construct the sugar molecule (or select from the library), and connect it to the protein. Then you can download the desired AMBER file.

Enter the following command in xleap (if you don't need a graphical interface, you can use tleap) or save the command to a file and source.