Halogen bonding is a type of non-covalent interaction which does not involve the formation nor breaking of actual bonds, but rather is similar to the dipole–dipole interaction known as hydrogen bonding.

Suitable systems for calculating hydrophobic interaction include but are not limited to:

Our molecular dynamics analysis service but not limited to: 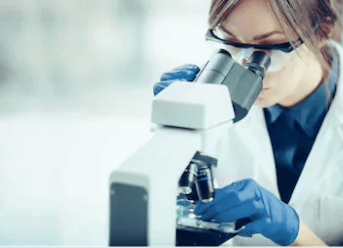 CD ComputaBio provides corresponding molecular dynamics analysis services. Structure and function are the central issues of modern molecular biology. The interaction between molecules is the cornerstone of this axis problem. The interactions between molecules mainly include covalent bonds, ionic bonds, hydrogen bonds, van der Waals forces, hydrophobic interactions, etc. The CD ComputaBio team has been working in this field for more than ten years, and can provide you with accurate analysis of related forces. If you have needs in this regard, please feel free to contact us.