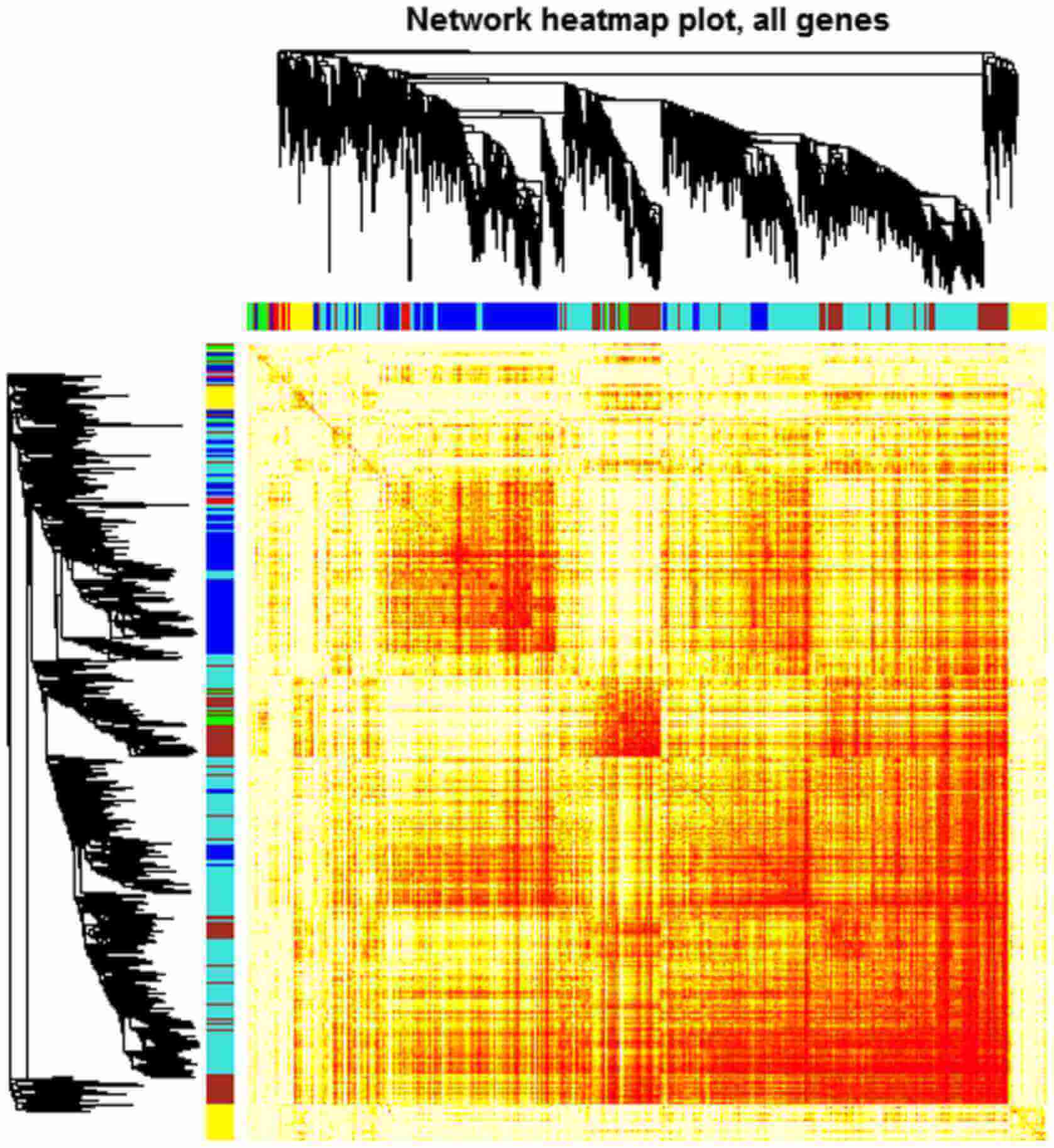 In the first step, a similarity score (co-expression measure) is calculated between each pair of rows in expression matrix. The resulting matrix is an m×m matrix called the similarity matrix. Each element in this matrix shows how similarly the expression levels of two genes change together.

In the second step, the elements in the similarity matrix which are above a certain threshold (i.e. indicate significant co-expression) are replaced by 1 and the remaining elements are replaced by 0. 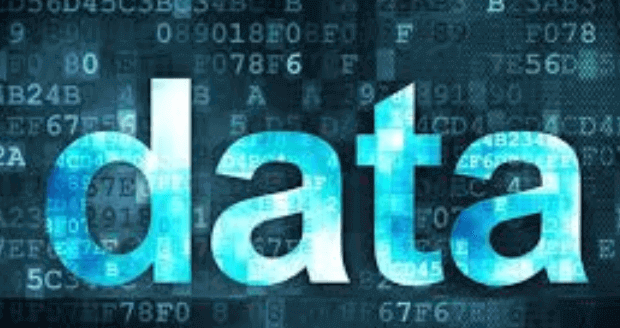 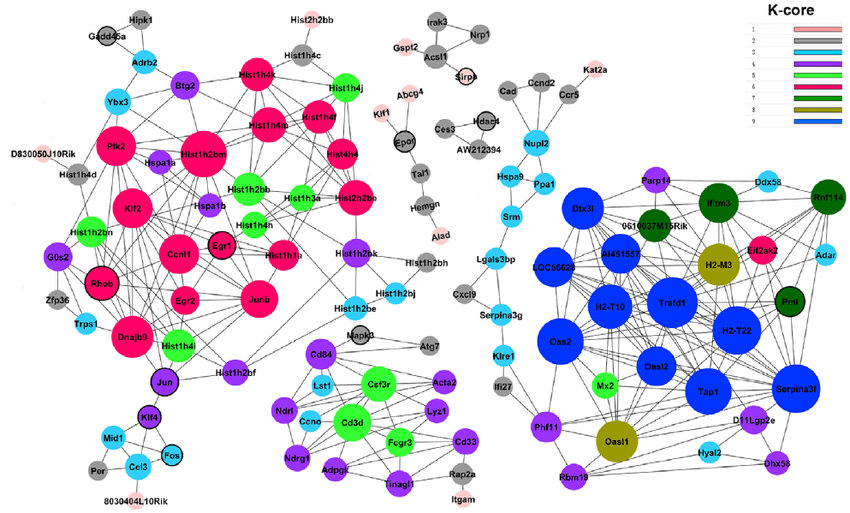 CD ComputaBio provides corresponding gene co-expression network analysis. Our gene co-expression network analysis have proven to be very useful for understanding the biochemical basis of physiological events at different stages of drug development (even in different fields such as materials science). CD ComputaBio team has been working in this field for more than ten years and has published his findings in top scientific journals. If you have a need for network analysis services, please feel free to contact us.