A directed acyclic graph (DAG) is a conceptual representation of a series of activities. The order of the activities is depicted by a graph, which is visually presented as a set of circles, each one representing an activity, some of which are connected by lines, which represent the flow from one activity to another. Each circle is known as a "vertex" and each line is known as an "edge." "Directed" means that each edge has a defined direction, so each edge necessarily represents a single directional flow from one vertex to another. "Acyclic" means that there are no loops (i.e., "cycles") in the graph, so that for any given vertex, if you follow an edge that connects that vertex to another, there is no path in the graph to get back to that initial vertex. 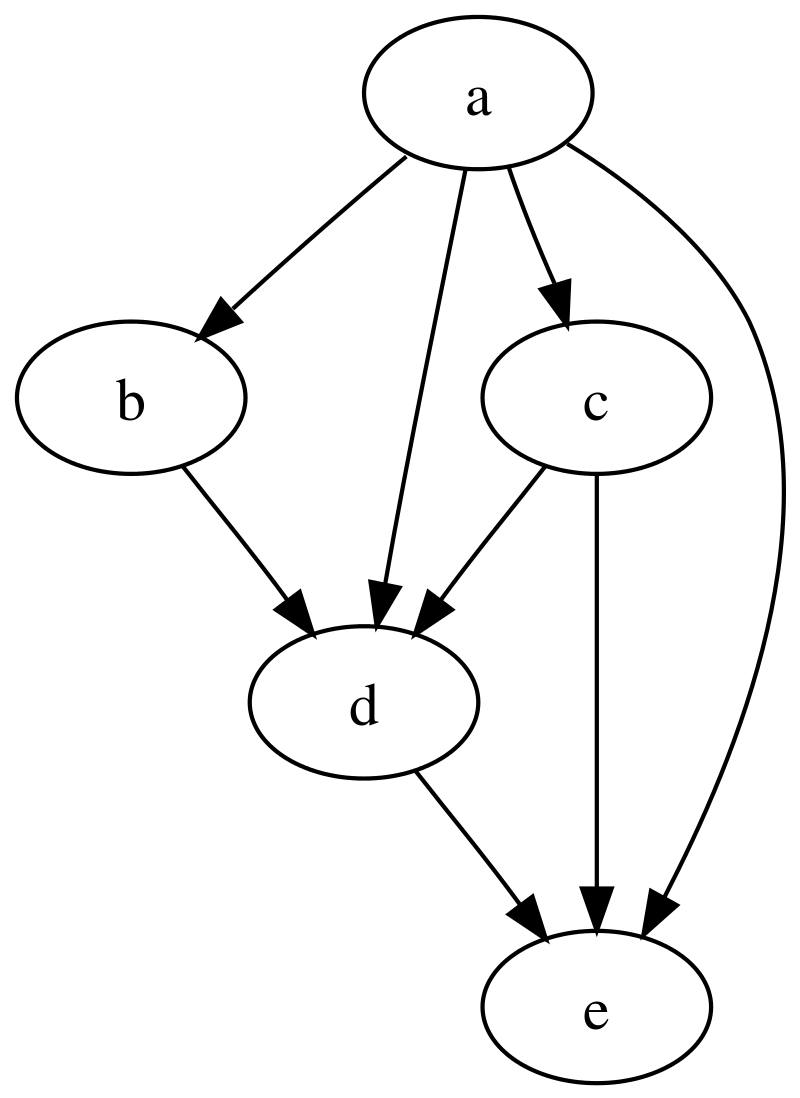 The DAG provided by CD ComputaBio consists of the following parts:

Node computing. Each node represents some object or data.

Directional edge computing. A directed edge from one node to another node represents a certain type of relationship between these two nodes. The arrow usually means "based on".

The root node. At least one node has no parent. This is the root of DAG.

Leaf node. One or more nodes will have no children. They are called leaves or leaf nodes.

DAGs are useful for representing many different types of flows, including data processing flows. By thinking about large-scale processing flows in terms of DAGs, one can more clearly organize the various steps and the associated order for these jobs. In many data processing environments, a series of computations are run on the data to prepare it for one or more ultimate destinations. This type of data processing flow is often referred to as a data pipeline.

CD ComputaBio' directed acyclic graph (DAG) analysis service can significantly reduce the cost and labor of the subsequent experiments. Directed acyclic graph (DAG) analysis service is a personalized and customized innovative scientific research service. Each project needs to be evaluated before the corresponding analysis plan and price can be determined. If you want to know more about service prices or technical details, please feel free to contact us.