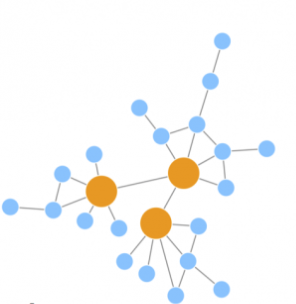 Biological systems are often represented as networks of complex sets of binary interactions or relations between different entities. Essentially, every biological entity has interactions with other biological entities, from the molecular to the ecosystem level, providing us with the opportunity to model biology using many different types of networks such as ecological, neurological, metabolic or molecular interaction networks. Systems biology aims to understand biological entities at the systemic level, analyzing them not only as individual components, but also as interacting systems and their emergent properties. Related to this is network biology which allows the representation and analysis of biological systems using tools derived from graph theory.

The network's diameter (the maximum number of steps separating any two nodes) is small, regardless of the network size. This usually means that any two nodes are separated by less than six steps, more or less, reflecting the now widely popularised “six degrees of separation” theory used in social sciences.

The majority of nodes (proteins) in scale-free networks have only a few connections to other nodes, whereas some nodes (hubs) are connected to many other nodes in the network.

The transitivity or clustering coefficient of a network is a measure of the tendency of the nodes to cluster together. High transitivity means that the network contains communities or groups of nodes that are densely connected internally. 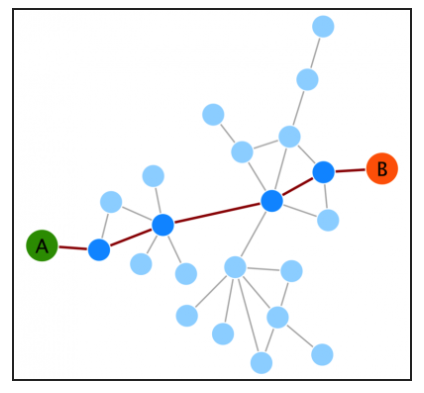 Our Network analysis services in biology

Different types of biological networks we can provide include: 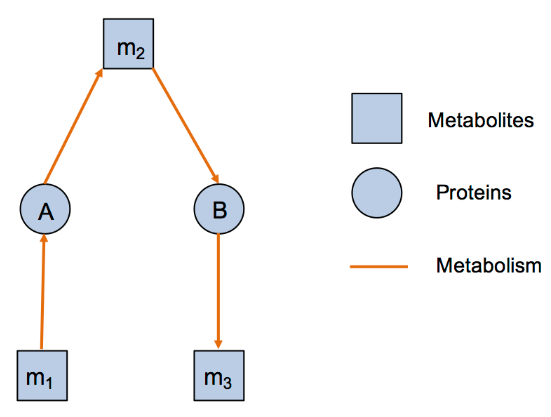 Genes and transcription factors are represented as nodes, while the relationship between them is depicted by different types of directional edges. 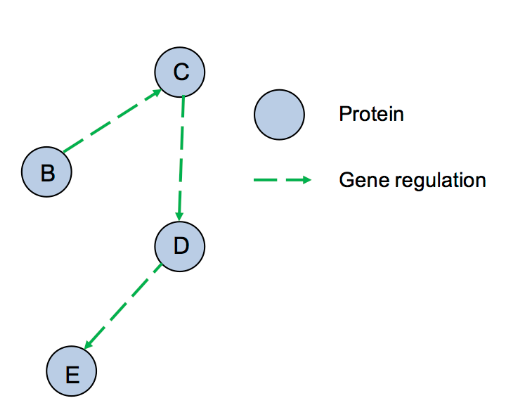 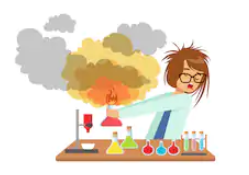